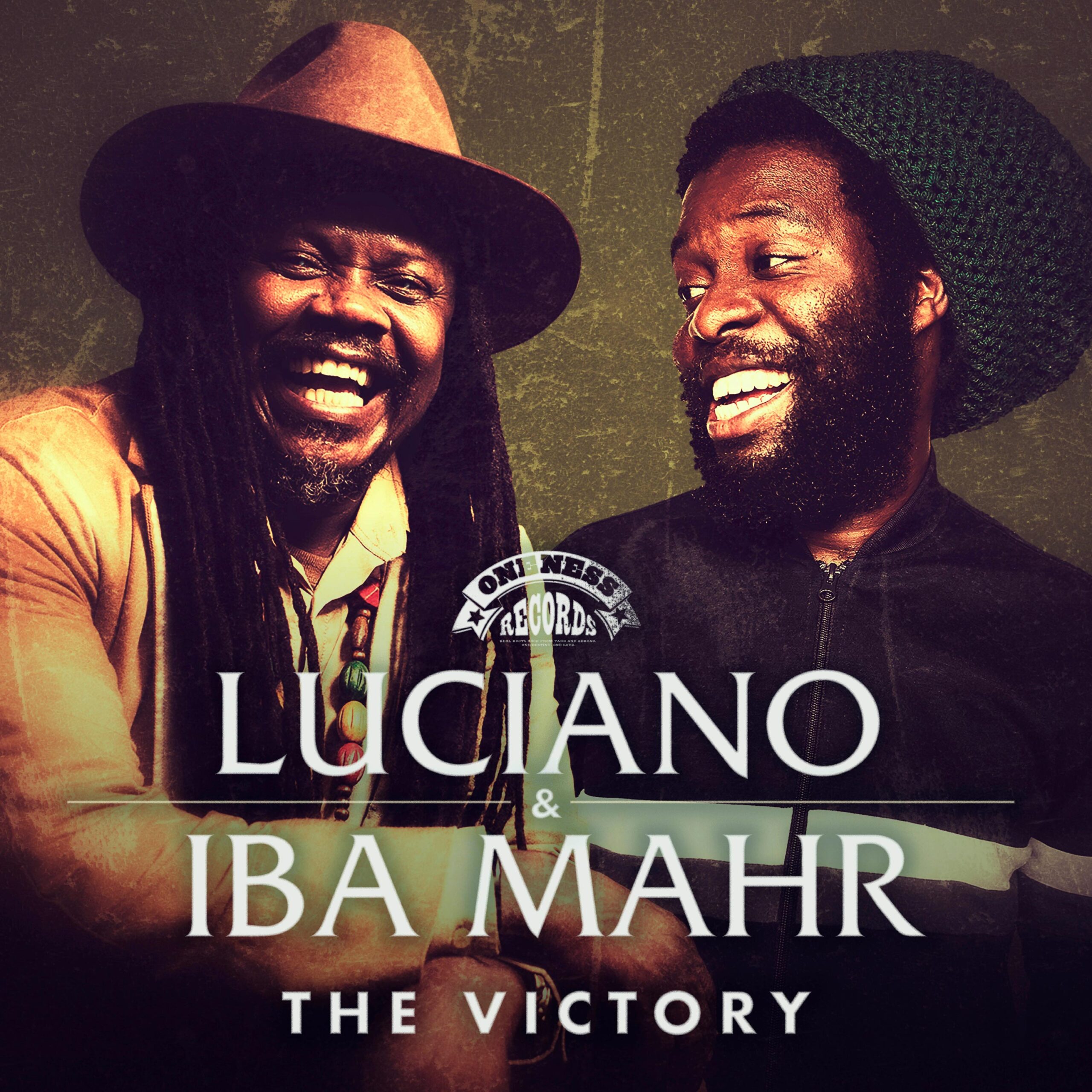 Produced by Moritz v. Korff and Benjamin Zecher, and mixed/mastered by Umberto Echo, The
Victory’s intuitive production enhances the technically complex composition perfectly.
The track kicks off with an iconic drum roll, before an intricately orchestrated intro sets the musical
scene: a trumpet, trombone, Hammond organ and electric guitars are layered together over a few,
complex bars before The Victory strips itself back. The bass, on a seven then four-beat syncopated
groove brings back Rocksteady memories. Meanwhile, a classic bubble rhythm on the keys plants
the track firmly in Roots territory. But The Victory then goes further.

The delicious, Funky Soul electric guitars have a life of their own, whining and riffing throughout the
track. The horns thrust in and out momentarily. And the perfectly-timed breaks just enhance
proceedings further: beginning on the downbeat and stretching across the bar – then giving
themselves up on the final, fourth beat. All this cleverly lifts The Victory out of Roots into more
soulfully-laced, almost Marley, territory.

It also sees Luciano give an extremely controlled performance; narrating how faith in Jah will keep
you on the correct path, to ultimately spiritual victory. And him and Mahr work sublimely together: a
scintillating combination if ever there was one.
With summer long overdue, The Victory is a breezy, laid-back cut; one that leaves winter a distant
memory and oozes positive vibes of regeneration as we head into spring.